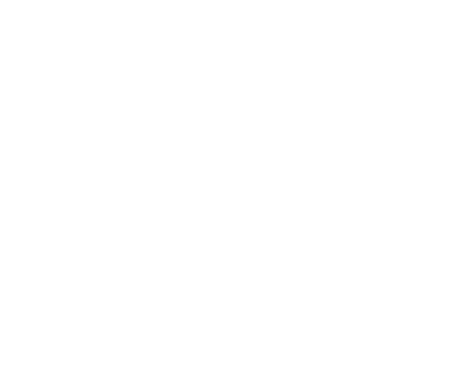 The region in the Czech Republic where glass making production is centered was formerly known as North Bohemia, hence the term Bohemian Glass beads. North Bohemia had been a European glass manufacturing center since the 13th century largely because it was rich in the natural resources needed for glass making. The glass beads produced were mainly for use in rosaries, but from the second half of the 16th century, when costume jewelry became fashionable, they started producing beads to be used more decoratively.

The Industrial Revolution of the 19th century saw the development of machines that allowed mass production of molded pressed glass beads, so thousands of identical beads could be produced cheaply. The mechanically shaped beads were a real innovation in terms of glass making history, as little had changed technically for many centuries. These pressed beads were not made around a traditional glass mandrel, but instead a rod forming the hole was pushed into the mold. The molds allowed complex shapes to be made. Mass production saw the expansion of the industry and Czech Glass beads were exported around the world. The actual making of the Czech pressed glass beads, on the whole, remained a cottage industry, in that machines and molds were bought and used by individuals and families who would work from home to supply the companies that would then trade the beads.

From 1948 Czechoslovakia had a Communist government who did not see glass bead making as an approved industry. In 1958, five years after the death of Stalin, they restarted the industry in an effort to support the faltering economy. In doing so the Communists nationalized the industry, which meant production became factory based. This single state run monopoly, Jablonex, controlled all exports out of Czechoslovakia involving both glass and glass beads, where previously at its height there had been over 2,000 agents exporting glass. The Velvet Revolution of 1989 saw the end of Communist control.

Czechoslovakia split into two countries, the Czech Republic and Slovakia, with the region that once was North Bohemia, lying within the Czech Republic. Post Communism, Jablonex became a major conglomeration, but closed its doors in 1995. The glass making industry has now been revived in the Czech Republic, and once again the region supplies high-quality beads to the global market. Although it is the large operators like Preciosa that dominate, there has been a return to small-scale production with individuals supplying local factories, using machine methods very similar to those employed in the 19th century, but with improved technology.

We carry an amazing selection of Czech glass beads, such as fire-polish rounds, rondelles, leaves, daggers and multi-hole beads.

For the latest news about upcoming classes and new products